This page is the brochure for your selected program. You can view the provided information for this program on this page and click on the available buttons for additional options.

NAU in Germany: A Century of German History and Cultural Identity in Berlin with Professor Vicky Vandermale (Outgoing Program)

A Century of German History and Cultural Identity in Berlin

Today, Berlin is once more a vibrant metropolis boasting a youthful energy and diverse culture with an optimistic eye to the future. An edgy art scene and a multitude of music and cultural festivals draw millions of tourists every year. To be in Berlin is to be at the epicenter of good vibes. Scattered throughout this urban landscape, however, are stark reminders of much darker and troubled times. Unlike most cities, Berlin does not flinch from its past. As a front row spectator to the events of the last century, it has not only memorialized Germany's glories but has monumentalized its most shameful sins against humanity. No textbook required.
Berlin will be the classroom for this history course. Students will revel in the German Expressionist art movement of the Weimar Republic, witness the atrocities of the Nazi regime, and feel the chill of the Cold War. Finally, they will emerge in a reinvented Berlin, the capital of an economic powerhouse where almost anything is possible. 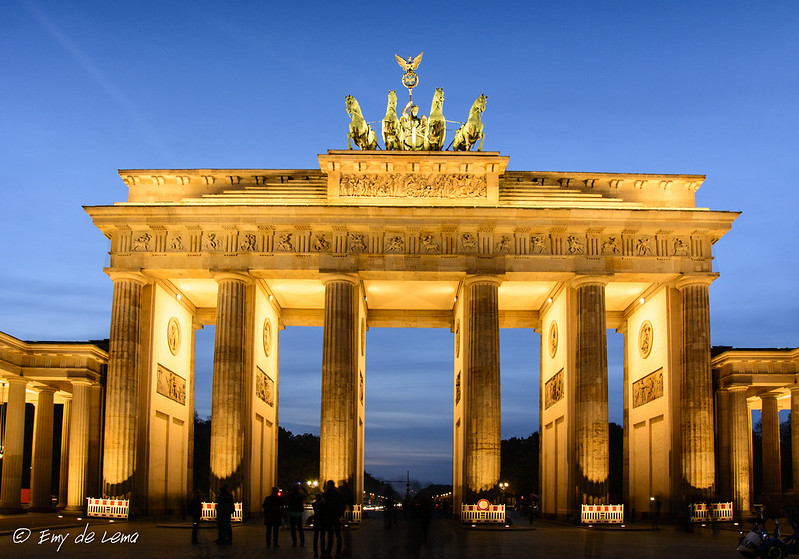 At NAU: One preparatory meeting in Spring 2021 will include instruction in basic
German speaking skills as well as a comprehensive introduction to the course.

In Berlin: This course will combine lectures and discussion in the morning with
on-site visits in the afternoons. Required texts and videos will be available to students on BBlearn.

17 May • Orientation: Instruction/ discussion; visit the Brandenburg Gate and the
Reichstag; Welcome Dinner 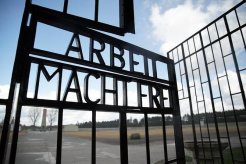 This course focuses very heavily on German identity construction across its relatively short history as a world nation. From the monarchy, which fell at the conclusion of the Great War to a reunited country in 1990, Germany has experienced seismic shifts in its political and religious ideologies, resulting in an acute identity crisis for many of its citizens. 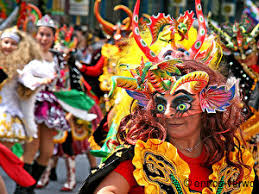 Students will, of necessity, interact with multi-national young people at the hostel, and with the multicultural
population of Berlin as they walk boutique-lined streets, travel via public transportation, and purchase food
in supermarkets and restaurants.
Every year for four days around Pentecost, Berlin celebrates its cultural diversity with the Carnival of Cultures. Hundreds of stalls offer ethnic crafts and culinary delights, and thousands of costumed dancers, musicians, and other performers participate. The event culminates with a colorful parade and international music acts performing across several stages.

The program fee includes a 2-week Welcome Berlin Pass which includes unlimited transportation within the city and to Potsdam as well as entrances to many sites and museums,  allowing students to experience all that the city of Berlin has to offer - even when exploring the city on their own outside of class time.